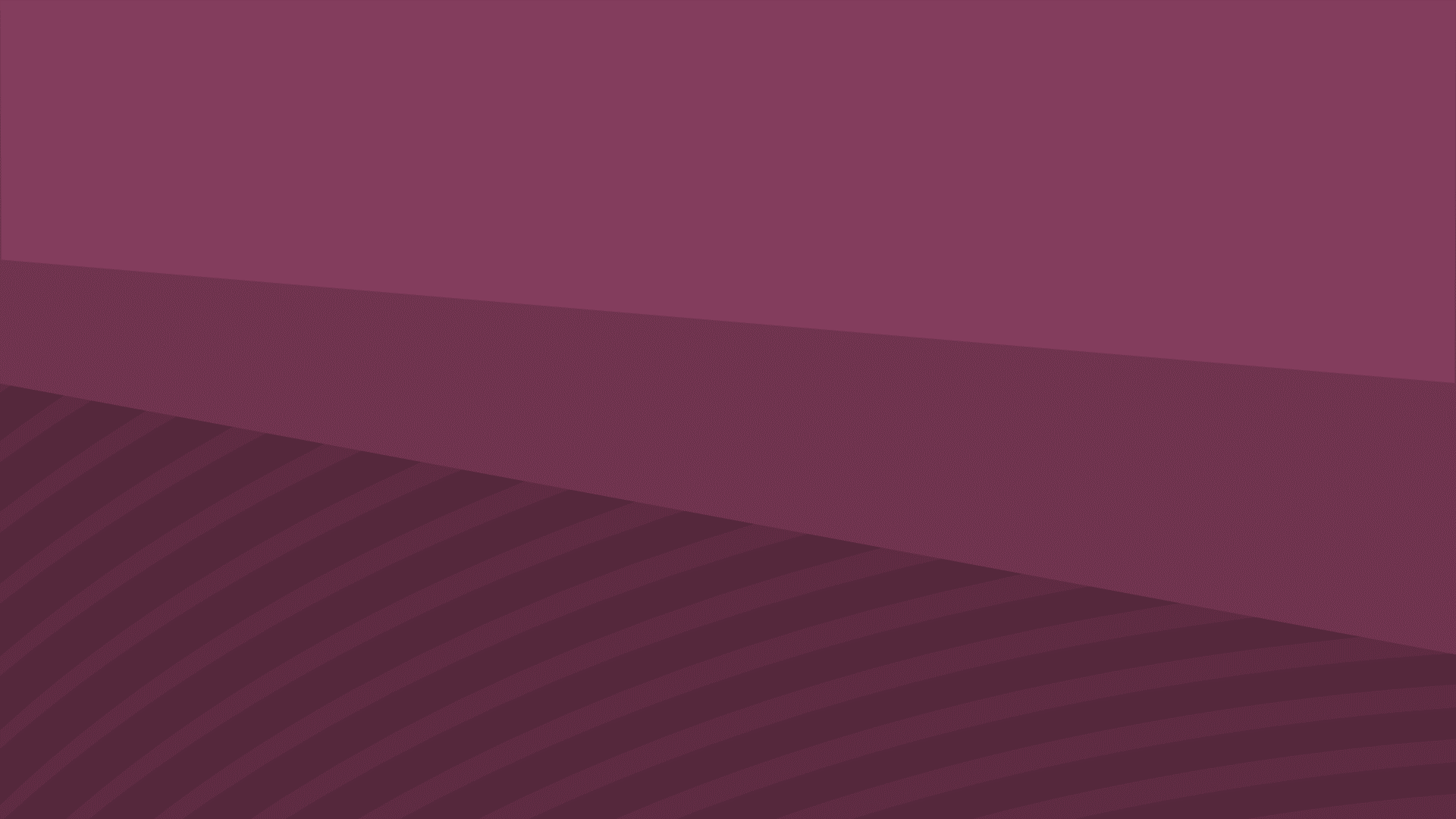 About those California freelance laws… 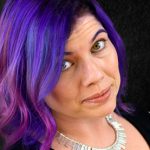 About those California freelance laws…

California’s much debated and derided new AB5 or “Gig Worker” law takes effect January 1, 2020. Largely a response to the “gig economy” and app-based ride share companies, the law aims to protect independent contractors (such as Uber drivers) by forcing companies to hire them as employees rather than letting them work on a freelance basis, receiving 1099’s. But what does it mean for the presentation professionals and employers?

The old 11-point Borello test for whether someone is an employee or a contractor remains in effect for all California workers. No single part of this test is determinative, but overall the questions (such as “whether the person is engaged in an occupation or business that is distinct from that of the company”), point to whether the person needs to be put on salary or not.

The new law takes things further, making it even harder to be classified as an independent contractor, but it does provide a carve out for certain “Professional Services” including Graphic Designers. This carve out, however, comes with 6 more factors that a graphic designer must meet:

Assuming a California Presentionist considers themself a graphic designer (and you probably want to for these purposes), employers should be able to continue hiring that person on a freelance basis. But the onus is on the employer, and many employers—scared of potential legal consequences and costs involved in audits—may simply make the business decision to stop working with California freelancers.

Doing business under an LLC as a sole proprietor does not avoid getting caught up in this, but if you are a freelance Presentationist, my advice becomes even stronger in advising you to: